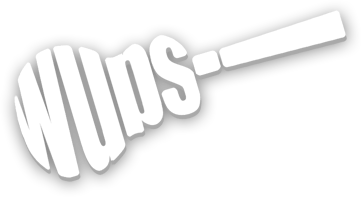 Another super meeting was held at the Bull on 13th March with a good work-out on the songs we intend to play at the Riverside Club in Lewes on 17th March. This was followed by some songs from our sixth songbook which were mainly new to us, and we were generally pleased with the result. We are looking forwards to developing them further!